Film4 is home to two departments, each with a different purpose. One is the UK’s most-watched film channel with a diverse and innovative schedule of films. The other is Channel 4 Television’s feature film division, Film4 productions. Both play a key role in bringing our public service remit to life – whether it’s on the big or small screen.

The Film4 Productions team consists of the following departments: creative development, legal & business affairs, physical production, marketing and distribution. It’s public service remit includes developing creative talent; making, broadcasting and distributing high-quality films intended for theatrical release; and broadcasting films which reflect cultural activity in the UK. The team works hard. You must be passionate and knowledgeable about film, collaborative and communicative, resilient, dedicated and discreet. You will need the ability to prioritise and manage a large and diverse workload.

Over the years, Film4 has been key to developing future generations of UK film talent, a service crucial to ensuring the long-term sustainability of the UK film ecosystem. Enabling talent to cut its teeth on smaller, independent films is essential to developing the next generation of breakout commercial film talent.

Film4 has been made aware of fraudulent emails being received by members of the public from email addresses connected with the domain “@film4production.com”.

This domain is not connected to Film4, and any email from this domain is not legitimate. The scammers are targeting individuals responding to job applications online, and are requesting personal information and even high value items such as cameras as part of the job application process. We are in the process of taking action, however please remain vigilant and never disclose personal information or other details online or by phone.

Back to 4Jobs View all available jobs 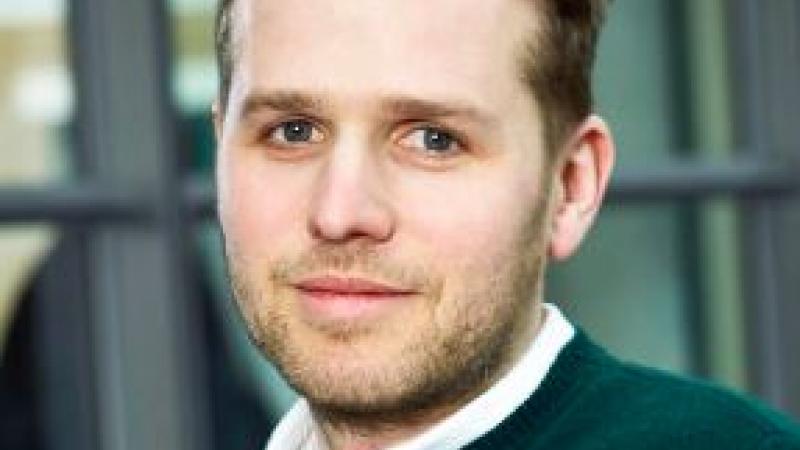 I started in 2017 and specifically wanted to work at Film4 as everything the brand stands for aligns with my  creative ambition for the types of films and filmmakers I want to work with. I can’t think of any other organization that embraces risk and creative innovation in the way Channel 4 does. It makes it a very dynamic place to work and an appealing home for artists. It’s also respectful, collaborative, open-minded, fun, and constantly striving to improve itself. Many organisations like to pretend they are open-minded, but Channel 4 lives that principle and it’s a place where there is an appetite for a diversity of thought and no pressure to conform. It makes it an exciting place to work.

Already know what you're looking for?

See all of our available jobs here: